Gallipolis and "The French 500" 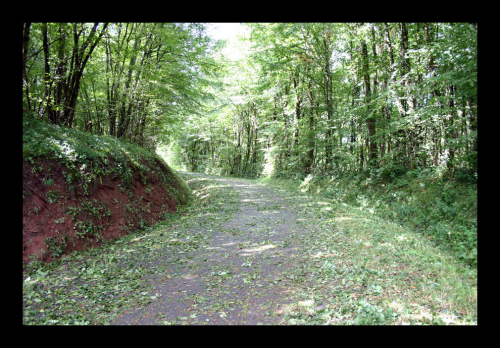 One of you, Dear Readers, has written, asking us to write about the poor French dupes of some early American scam artists. Known in Ohio as 'The French 500", they were a group of people, some of the nobility, some artisans, and their families who thought that they might have a better future anywhere else than in revolutionary France. A glib Yale man who spoke French, Joel Barlow, and who had more passion than integrity, took advantage of their fears and hopes and sold them land that neither he nor the company he represented, the Scioto Company, actually owned. The Wikipedia article on Barlow states that "Scholars believe that he did not know the transactions were fraudulent."

Oh, yes he did, and the superb, definitive study on Gallipolis, proves it, using French notarial records, beyond any doubt. Gallipolis : Histoire d'un mirage américain au XVIIIe siècle, by Jocelyne Moreau-Zanelli, is the book published from her thesis and it is a masterpiece of historical research clearly presented. She explains first the background to land speculation in America, and then describes that shady character, William Duer, and his creation of the Scioto Company. We like that she sees, in this context, the American Dream as the American Mirage, and property speculation as a uniquely American tradition, (reminding us of our father, a very unsuccessful realtor who truly believed that every next deal would put us on Easy Street). She digs deep into notarial records of the sales, examines the economic, social and historical reasons that people might quit Paris for the wilderness of the Northwest Territory, and reveals the types of people who went.

For most of you, Dear Readers, language throws up its proverbial barrier, for the book is in French. We really do think there is a call for it to be translated into English for there are many who would appreciate it, so please do urge your friends in publishing to consider it. We will here extract what is perhaps the most genealogically useful information.

Not all of their ports of departure are known but she discovered their three ports of arrival as Amboy, Alexandria and Philadelphia. For two of the vessels, the Patriote and the Liberté, departing passenger lists survive in the Le Havre passenger lists on the website of the Departmental Archives of Seine-Maritime. (Both are on roll number 6P6/19) They have been transcribed by  the "Gallia County Genealogical Society OGS Chapter, Inc." reached via their page on The French 500.  Beware that these are partial transcriptions and that some names have been missed. For example, on the Patriote, there were André Joseph Villard, his wife, Noel Agathe Sophie Demeaux, and their two daughters, Constance Eugenie Etiennette and Félicité, along with two domestic servants. The transcription misses out six-year-old Félicité.

It will never be possible to compile a list of all of the passengers' names, for the documents have not survived. Additionally, many of the aristocrats, not wishing to voyage with the hoi polloi, booked their own passages, often by way of Saint-Domingue. However, Ms. Moreau-Zanelli has compiled a superbly helpful list, entitled "Tableau de Ventes", with over three hundred names of people who bought land from the Scioto Company through Barlow. In the table, she gives about each purchaser his or her:

This table, along with the two surviving passenger lists, will probably be the the most complete list of names of The French 500 that will ever be possible. We hope that you will be able to find your ancestor among them.

Please, we beg of you, if you have an interest in this subject, to buy Ms. Moreau-Zanelli's book and to encourage others to do so; do not steal her hard work and put it on some Rootsweb list. That is the sort of thing that brings scorn upon all of us who are genealogists.

published by l'Harmattan in 2000 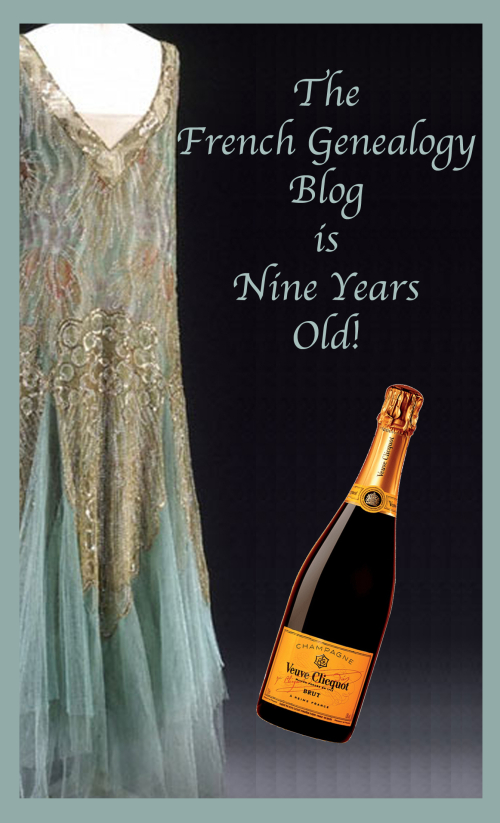 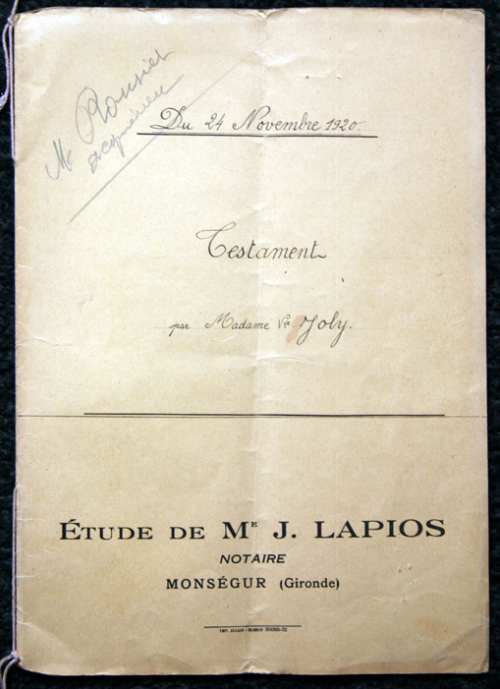 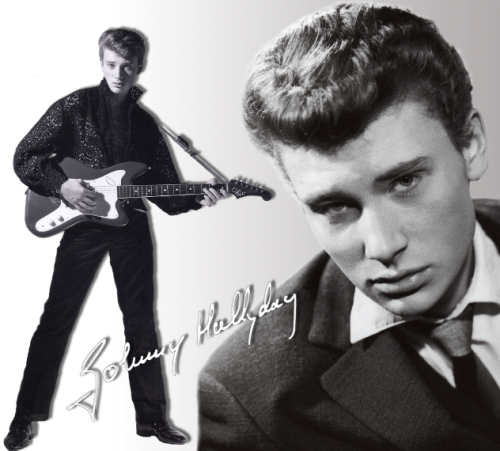