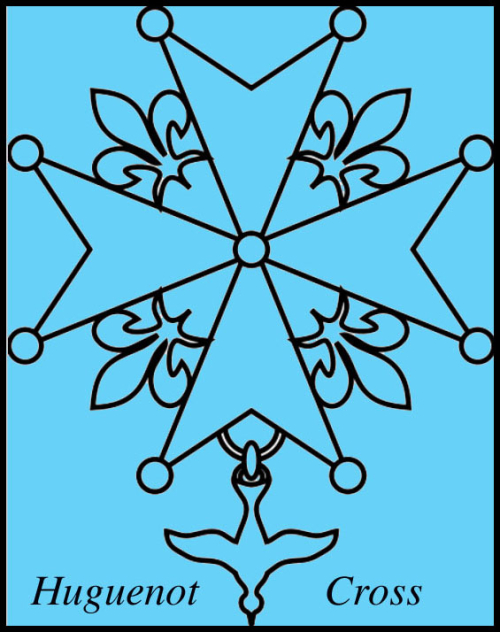 In the dozen years that we have been writing this chipper blog, the archivists in charge of the Departmental Archives websites (listed in our column to the left), in general, have gone from a curmudgeonly and sneering behaviour toward genealogists and family historians to one of beaming and open-armed welcome. They would appear to have discovered, Dear Readers, that we are the proverbial cash cow. Though the websites are free to use, the contractual agreements with commercial genealogy websites to index and link to them must be bringing in a pretty centime or two. Their statistics as to users, once probably dismal when counting only those bodies that crossed the archives thresholds, have soared when counting website hits, bringing job security and an attendant joy to all archives staff.

To keep things bounding along, all of the Departmental Archives, to a greater or lesser extent, depending upon their finances, have continued to film and digitize more of their collections, including documents relating to Protestants. Those where Protestantism forms a large part of the department's history (especially those in which can be found the four initial Protestant "strongholds" of La Rochelle, Montauban, Cognac and La Charité-sur-Loire) have had exhibitions on the topic, such as that of Charente-Maritime, which highlighted important documents. (Read this page to know of other stronghold cities.) As ever, terminology and website design vary slightly from one department to the next, so we offer a couple of small hints to aid you in your online research:

Of course, you might try our booklet on the subject, for further research guidance.

As always, we wish you the best of luck. Bonne chance!

Announcing Our Next Online Presentation

Dear Readers, we are very happy to inform you that we shall be giving a talk on French genealogy this Saturday, the 19th of June at 3pm (British Standard Time)  for the Society of Genealogists, via Zoom. It would be lovely if you could attend.

From Our Library - Tracing Your Huguenot Ancestors

Ah, Dear Readers, in genealogy, one must do one's homework. We cannot begin to tell you the number of times that someone has written to us with some long, rambling, historically incorrect account of a French ancestor and closed with "he was a Huguenot, find him". As we have said here before and seem to need to repeat yet again, not all French who left the country were Huguenots, or aristocrat émigrés or from Alsace-Lorraine.

Writers of those cumbersome, nineteenth century town histories appear to be the worst offenders in making these crass generalizations. We recently read one written either as a joke or in a drunken stupor in which the author said that an early French arrival in a town was "fleeing the Reign of Terror, when Catholics massacred Huguenots on Saint Bartholomew's Day." The Terror was in 1793; the Saint Bartholomew's Day murders were in 1572. Manglings of history such as this can make a mockery of your research efforts and (beware!) results.

Once the history homework is done, before you can trace your ancestor in France, you must fully research every possible source of information about him or her in your own country, combing every document or mention for all details. One of the best guides that we have found for this stage of research when the ancestor was a Huguenot who went to or through (as did many, on their way elsewhere) Great Britain is Kathy Chater's Tracing Your Huguenot Ancestors : a Guide for Family Historians.

The book is one of the Pen & Sword Family History publications, all of which focus on research in Great Britain. Quite properly, Chater's first chapter is on the history of the Huguenots. She then gives a very good, if pithy, summary of where in Britain Huguenot refugees settled. Chapter Three begins with a comment that not all French ancestors were Huguenot that exhibits much more patience than do we above. Her discussion of assimilation and of how French names changed is very useful and is a unique approach to preparing a research plan. The following two chapters explain the British genealogical sources available. She ends with a brief discussion of researching Huguenots in Europe and on other continents.

First published in 2012, it is still quite relevant. We read one Amazon reviewer's baffling comment that some of the information could be found on the Internet. Is a book supposed to replace the Internet? If one can indeed find some of the websites mentioned by Chater, how many hours of searching would it require? With what expertise would the novice evaluate a website in order to avoid the kind of nonsense history we mentioned above? The purpose of a guide book by an expert is specifically to guide the novice through the maze of excess to what is of value. Whether we are new to a type of research or to a foreign city, the experience will be improved by a decent guide.

Dear Readers, this is the book with which to begin to research your Huguenot ancestors who went to Britain. If your ancestors went to Jersey or Kent or another British locale before sailing to another land, this book will help you to document their time in Britain. Only once you have done so should you then try to research them in France.