World War One Wills - a Work in Progress

This could be remarkably helpful to some lucky soul or two.

The website, Testaments de Poilus, already has a bit under two hundred wills available. For each will, the record shows:

These can be incredibly useful, not only to know more about those men who died, many of them so very young that one knows nothing of them, but also to discover unknown relationships. Many of our Dear Readers have written to ask about men born in the early 1890s who seem to have disappeared. Some of them may be found via these wills, and their relationships to others explained via their named heirs. Stay with this project as it grows and you may be on e of the lucky ones.

Should you feel able to contribute to the project as a transcriber, join the project here and start work.

Just Who Benefits In This? 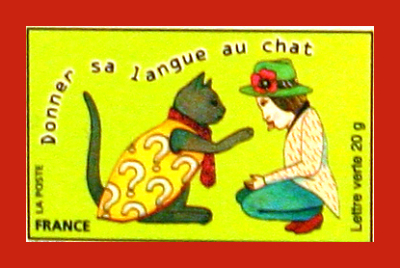 You may recall, Dear Readers, that the Fond Coutot, being the largest private archives in France, were the creation of a professional genealogist, Amédée Coutot. He opened up business a bit over twenty years after the fires set by the Paris Commune destroyed the parish and civil registrations of the city. A lack of any birth, death or marriage records would have made his task of finding a family's heirs most trying. Using all that he could find among the records that survived and from many other sources, he and his son after him eventually built an archive of over ten million life events. These are available to the public, for a fee, online at GeneaService.

No expense was spent at all to make this a decent website and, surely, no cost, however great, or however small, was deemed necessary to convert an antiquated index card system into a database with a clear structure and a rational search facility. But for those who have a penchant for neon lime green, no thought of design or presentation was considered necessary. Nevertheless, the data is there and you can access it, eventually.

Now, Geneaservice offers a new option to its weary and exhausted users: that of uploading their family tree on their "Ma Famille" page. Here, you are encouraged to enter details from your family tree, up to your relations of the sixth degree. The enticement is that you may be discovered as an heir to a fortune. How can that be? Because the data you enter will also be available to professional probate genealogists to view in their search for heirs to estates.

We find this to be somewhat abusive, as well as a rather feeble effort at data mining. In our last post, we pointed out that French probate genealogists are heir hunters who demand a cut of the inheritance before they will put an heir in contact with the notaire in charge of the estate. We also pointed out that many such businesses are struggling to make ends meet. What better way to reduce research costs and increase the pool of patsies than to get family historians to provide their research at no cost? And there is the chance to doubly hit the dupes by charging them a percentage of a possible inheritance based on their own research.

We are a strong supporter of the superb volunteer community of French genealogists and we encourage our readers to be aware of the enormous amount of free websites and information available thanks to these thousands of volunteers' work, and we encourage you all to repay their efforts by sharing your genealogy work in return and by joining their societies or cercles. This GeneaService caper, however, is something to avoid; as the French say, ce n'est pas correct, ce n'est pas bon.

Is French Probate Genealogy on the Skids*? 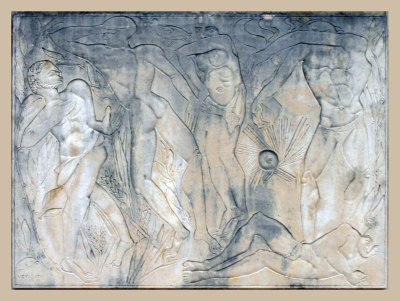 The eminent genealogy professor, Stéphane Cosson, has written an interesting blog post about the difficulties currently being experienced by French probate genealogists. He informs us that quite a few of them are going broke and his purpose in writing is to suggest a different business model.

We have never quite been able to work out the legality of the second type of project for, if by law an heir has a right to an inheritance, surely then anyone who knows of it has an obligation to inform him or her of that inheritance. Placing an obstacle such as a contract that must be signed in the way of that obligation to inform seems to us to be the private medicine approach to the process, or comparable to refusing to tell a person who has the right to vote where he or she may do so until a contract be signed and a fee agreed. Nevertheless, that is how things are here but now, after some two hundred years, it is no longer working so well.

We would like to propose two additional causes of the probate genealogists' troubles to add to Monsieur Cosson's list.

Because of the legal requirements concerning the distribution of an estate in France, notaires will always need probate genealogists to document fully all heirs to an estate, as in the first type of project described above. However, the second type of project may be, we posit, on its way out. Some genealogists would have to adapt to avoid suffering, but all heirs would be much better off.

Listen to a Radio Programme About Genealogy in Poitou 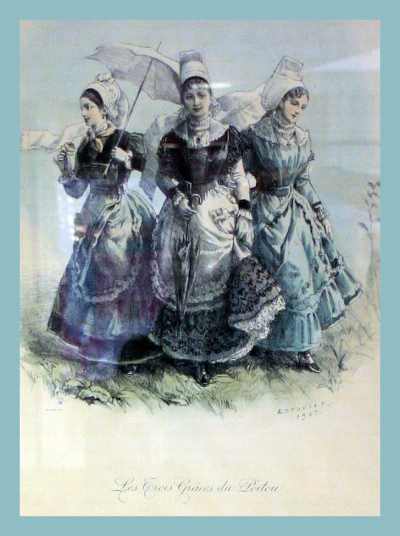 As many of our Dear Readers have ancestors who hailed from Poitou, we think you may enjoy listening to this radio programme on France Bleu about  genealogy there.

Read our older posts about Poitou:

They're Up! Paris Bonanza on Family Search! - Updated 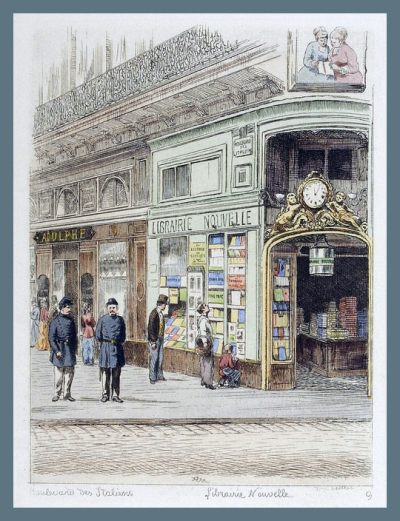 No slackers on this project. Barely had we announced that the City Council of Paris had approved an agreement between FamilySearch and the Paris Archives than the project was accomplished. Really, we are rather impressed.

Recall that this concerns the roughly two million replaced parish and civil registrations (l'état civil reconstitué) of the more than eight million that were lost in the Paris Communards' incendiary rampage. (They did not only burn down the City Hall and numerous other buildings where power was centred, they placed dynamite in Notre Dame and nearly blew that up.) The period covered by these two million replacements is 1500 to 1860. (Though the fire was in 1871, register books from 1861 and later had not yet been transferred to the central registry but were still in the individual city halls of the arrondissements and so, were not burnt, except for some of the 12th arrondissement.)

The index cards have been available online for years but to see the full registrations, one had to go to the Paris Archives to view the microfilm. Now, that no longer is necessary.

Wonderfully, the digitized images are now also on the Paris Archives website and are so much easier to search than those on FamilySearch. Firstly, look up a person in the index cards, les fichiers. Note the date of the event. Then, go to the search page for events (currently only births are available) and enter the date. (recall that French dates are entered: dd/mm/yyyy). This will take you directly to the correct microfilm. You must scroll through, by date, then alphabetically by surname, to find the document(s) of the "reconstituted" birth registration.

With joy and abandon, Dear Readers, you may now completely ignore the procedure described below, unless you may be a martyr to some unimagined cause.

The presentation on FamilySearch is, to our mind, utterly baffling and with no explanation whatsoever, nor do they seem to be indexed on FamilySearch.(The negative aspect of a rushed job is a lack of planning and preparation.) Thus, one must follow exactly the procedure one had to use in the archives.

Step One: Search the index cards (fichiers alphabetiques). They are arranged first by type, e.g. baptism/birth, marriage, burial/death. Within the type, they are arranged alphabetically by surname. Within the surname, they are arranged chronologically. Thus for the birth of a Maron, you first choose births (naissances), then type in Maron and, in the results, start reading through the years. Once you have found the person you seek, note the full name and the date of birth. For example: Caroline Maron, born the 29th of September 1844.

Step Three: On FamilySearch, find the correct microfilm and start looking for your document. They are filmed chronologically, then by surname so, in our example, we read along to the 29th of September 1844 and then through the birth registrations arranged alphabetically by surname to Maron, Caroline. The links to the microfilm on FamilySearch are below, but now it gets annoying as some fool at FamilySearch decided to alter the system in the middle and give the titles of the rolls as dates rather than the Paris microfilm numbers (as any archivist or librarian will know, it is NOT a good idea to make partial changes to an established system) :

No, it is not a breeze, but it certainly easier than booking a voyage to the Paris Archives, superb though they may be.