Sephardim Proofs for a Spanish Passport 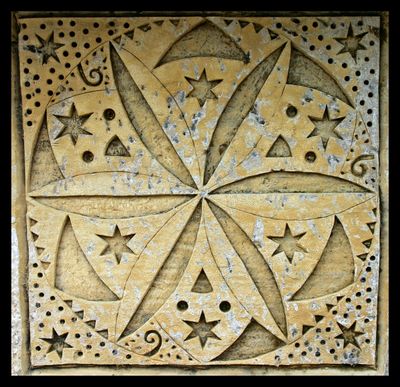 In the past two or three years, we have been contacted by numerous people who have become quite excited by the announcement of the government of Spain that it would award Spanish citizenship to anyone who could prove descent from one or more of the Jewish people expelled from that country in 1492, and who could demonstrate a knowledge of Spain's culture, heritage and geography. The hopeful applicants who have contacted us tend to have no knowledge of the language or country and to have had an inexpensive DNA test which indicated that they may have had ancestors from the Iberian peninsula in the fifteenth century.

A few have had good reason to contact us, as they did have French ancestors, but why most of them came to us is a mystery. They were lacking a good 350 years of documentation and what they did have gave no indication that France was a good place to begin their research. In our mystification, we have referred them to others and now, we give a link to an article about the first person to succeed at this most difficult of genealogical endeavors, with details of the organisation that helped him to do so. We will be referring all future comers to this post. Thank you.

Civilian Victims of the Battle of Normandy 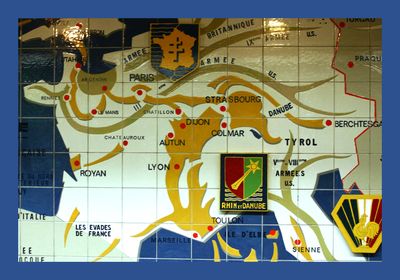 Much resentment smoulders concerning the many civilian deaths during the Battle of Normandy in World War II. The need for secrecy meant that no French civilians could be warned and many, many died in the bombings and battles from the 6th of June to the 1st of September 1944.

There is now a way to search among the names of the victims for your ancestor or relative. The Mémorial des Victimes Civiles concerns those who died in Upper and Lower Normandy. True to the French academic style, there are many statistical presentations concerning the victims. How many died per location, how many died per profession, and so on, as one would expect, for the website is the creation of the Centre de Recherche d'Histoire Quantitative.

The individual battles are described. Books written on the campaign are presented for sale. For the family researcher, of course, of most interest is the search facility, allowing a search by any of the following:

Good site on a sad subject.