UPDATE: Origines ran for two seasons but was not renewed for a third. The marketers at the television channel, France 3, thought that numbers of viewers over two and a half million per episode were not high enough to warrant continuing with the show. 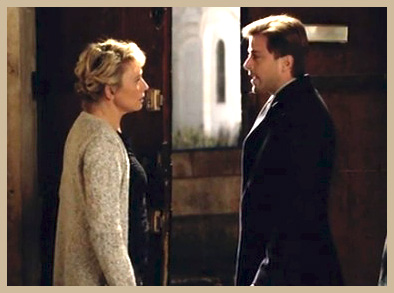 The world of French genealogy has been in a tizzy about the second season of the France 3 genealogy detective television series, Origines.  So much so that the second episode was given a special viewing at this year's  genealogy fair at the Archives nationales in Paris.

We have now watched two episodes of Origines and feel a readiness to report on it. This readiness is tempered by a rather dreary hesitancy. We are reminded of a story told about Katharine Hepburn. It relates that she had been sent a script by a very successful director, who wanted her to play the lead. She read it. She sat at her desk and began to write her response. She made many beginnings, along the lines of :

"Dear John, Thank you very much for sending this interesting script....."

"How the blazes could you send me this tripe?!"

And so on. After each failure, she tore up the page and began anew. Finally, unable to manage any response that was both polite and expressed her true opinion, she gathered all of the torn pages, jammed them into an envelope and sent them to the director.

To spare you our false beginnings: Origines has worn and oft-recycled plots, leaden dialogue, execrable background music, and precious little genealogy. However, it does contain some small elements of interest. The interior shots are curious, most of the actors are attractive, people eat almost as many pastries as do the title characters in the film Cousin, Cousine, the street shots of Angoulême are rather pretty, there are presentations of nuggets of French history, such as the cynical chicanery of the government's Bumidom (le Bureau pour le développement des Migrations intéressant les Départements d'Outre-mer) through which it lied to people to trick them to come to France as cheap labour.

We would have liked to have been able to suggest this series were it to have offered the opportunity to observe some genealogical research that could have been of use. The only skills that could remotely be considered genealogical that we have noted so far have been:

The first three may be possible for the police, but not for you, Dear Readers. The last two are not worthy of comment. Sad to say, we cannot recommend Origines.

Click on these links to the blog, CHRONIQUES D'ANTAN ET D'AILLEURS, for a much longer discussion of the first and second episodes. 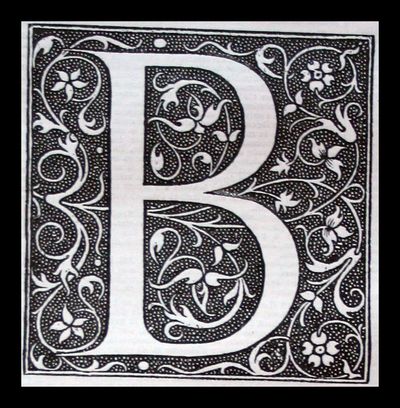 People from Béarn, in the southernmost region of France, have long had good reasons to emigrate, some of which may have been:

In many cases, especially after the Revolution, Béarnais emigrants simply hopped across the border into Spain, though that would have been a very bad idea if the reason for leaving were Protestantism. The hunger for land -- an affliction of all Europe and not only Béarn or even France -- took many to the Americas, particularly, as we have reported before, to Argentina. In the nineteenth century, Latin America was a natural destination for a people who often felt closer to their Spanish "cousins" than to their French overlords, and very few from the region chose to build a new life in the French colonies such as Quebec, Louisiana or Saint-Domingue. Some went to California and a small number, leaving South America by way of Brazil, ended up in Portugal.

From the mid-nineteenth to the early twentieth century, recruitment agents for the shipping companies that began to ply the lanes between Bordeaux and South America combed the poorer villages of Béarn for potential emigrants (as others had done for the companies of Le Havre). They sought anyone who could pay the fare, selling them dreams of a prosperous new life in the Pampa. There were other types of agents, who had their own reasons for recruiting emigrants. Among the agents working the Béarn region were: 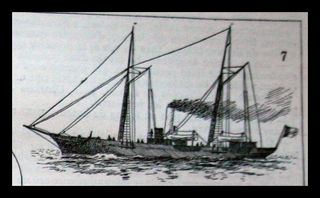 The villages in Béarn from which emigrants left are numerous and include:

An excellent book on those who went to Argentina is "Béarnais dans la Pampa" by Alberto Sarramone. A specialist researcher on these families is Christiane Bidot-Naude. A very helpful website is that of Les Amis de l'Association Franco-Argentine de Béarnais.

We wish you luck in finding your Béarnais ancestors. 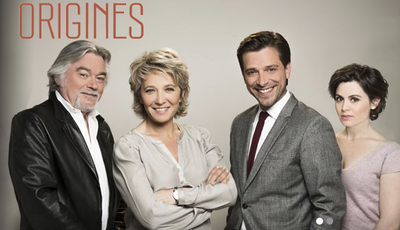 The television station, France 3, will be offering a new show from the twentieth of September that is sure to become a secret pleasure for all French genealogists. Origines is a crime drama in which a snooty, cold, privileged and young police detective (played by Julien Baumgartner) regularly relies on the help of a brilliant expert in genealogy, languages and paleography (played by Micky Sébastian) who is twenty years older.

The publicity blurb is, perhaps, less than enlightening but certainly entertaining:

What is there that connects the first steps of Armstrong on the moon and a crime of passion? The death of a homeless person and the French Indochina War? Three parakeets and [an organization to encourage immigration that was nicknamed] Bumidom?  These are the kinds of puzzles to be solved by the people in Origines, a new series that combines a novel-like quality with fantasy and emotion....Criminal investigations involve a scrutiny of peoples' lives and ancestors....by a unconventional genealogist who is passionate about history and an obsessive young policeman. Crimes reveal the truths about families and their pasts.

The website about the show has many videos (and there is at least one video to see on YouTube) which we hope you may be able to view from your countries.  We would recommend it for it will be a fun lesson in a few research skills in French genealogy. (Well, we assume they would get it right.)

Clearly, genealogy in France is as popular as it is elsewhere!